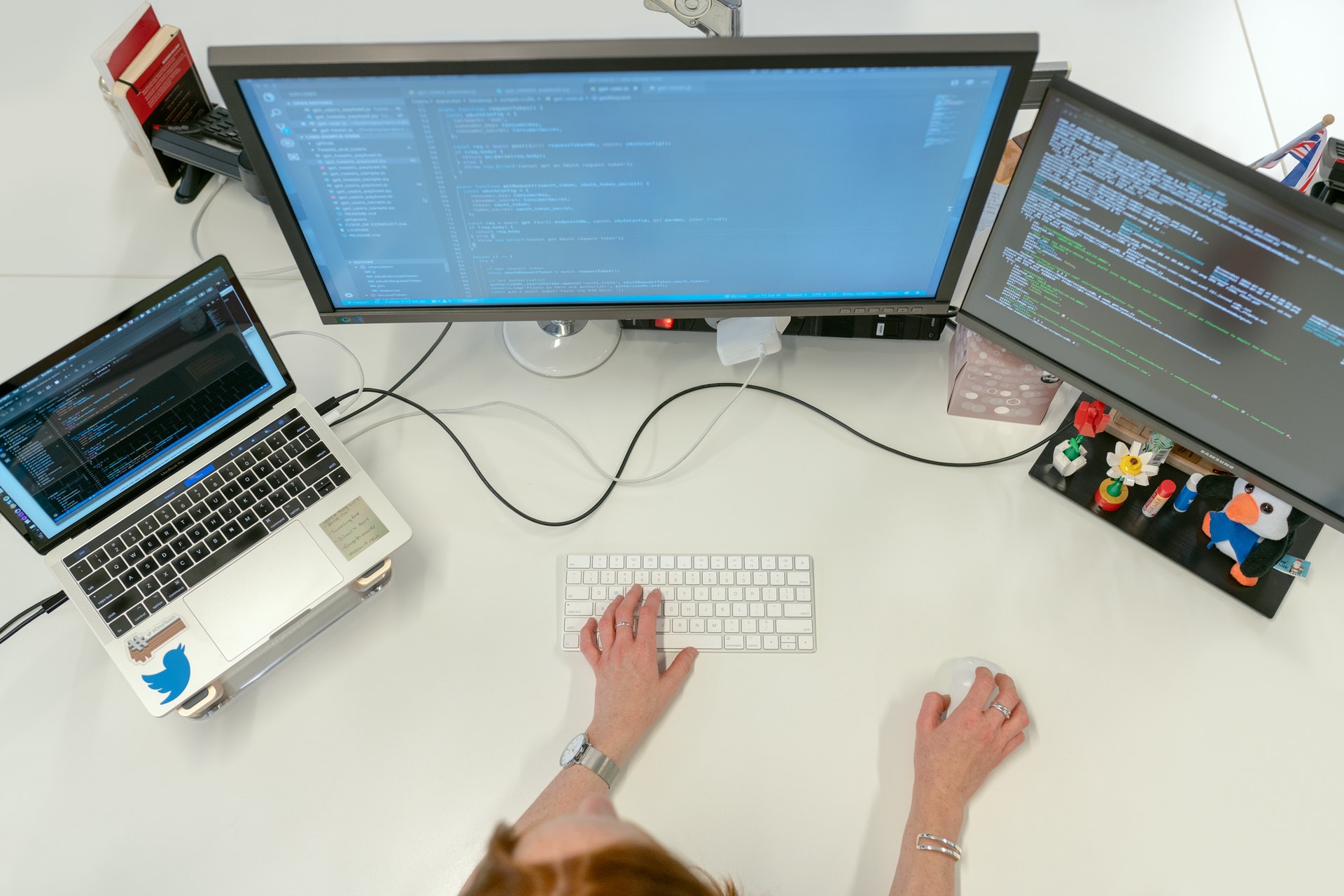 Cross-platform development is still evolving. What’s possible today shows us that the future of this approach is bright. Instead of going native, building applications with a framework like Flutter can be a great way to reduce costs, make maintenance simpler, and structure the development team more tightly. Based on what we’ve seen, starting a Flutter project in 2022 is a great idea – and here’s why.

Though many sources list the various challenges inherent to cross-platform development, from performance issues to security and compliance, this isn’t reflected in the data. In the last decade, we saw the rising popularity of Xamarin and Ionic, and then, since 2015, of React Native. Google gave us Flutter in 2018, and it has been another gamechanger. According to Statista, Flutter development experienced rapid growth between 2019 and 2020. Then, in 2021, it continued to grow, if at a more moderate pace. However, no other cross-platform framework did. Around 42% of cross platform developers use the Flutter SDK.

Does this mean that Flutter offers something no other technology does? Or is it mostly hype? Let’s find out.

The advantages of using Flutter #

There are good reasons for Flutter’s rising popularity. The framework is open-source, which means it’s not costly to use, and as a Goole creation, it benefits from the brand’s reputation. As of 2022, more than 375k live apps have been built with Flutter.

Why does programming with Dart set Flutter apart from other cross-platform frameworks? The Hot Reload feature is a big boon for developers. Dart, as opposed to other cross-platform solutions, improves performance and quality through internal rendering and animation. The Skia engine allows it to compile code without the help of additional software.

The result is that development teams can build UIs quickly, make changes pretty much on the fly, experiment with features, and fix any bugs they find along the way. Additionally, graphics rendered in real time make for a very smooth, seamless experience.

Flutter’s approach to UI is based on Google’s Material Design. It involves widgets – many to pick from, all scalable and flexible. Apps built in this way can be very attractive and enjoyable to use.

You can build serverless apps with Firebase #

Because Flutter is integrated with Google’s Firebase, mobile app infrastructure built with this framework can be designed to be serverless and scalable. By using the right tools, programmers can automate large chunks of the development process, using existing solutions instead of building them from scratch. The benefits include real-time database hosting and cloud storage.

Flutter vs other cross-platform technologies #

Flutter tends to shine in comparison to other solutions of its type. When analyzed side-by-side with Kotlin (which is a programming language, but still a valid alternative), Flutter comes with the advantages of Hot Reload and a larger (and fast growing!) components library. It has been around for over a year longer than Kotlin, which gave Flutter time to reach a certain level of stability and reliability, as well.

We’ve already mentioned that Flutter has gotten more popular than React Native, at least based on the numbers. Both solutions offer excellent native performance and are overall very similar in the results they deliver. Flutter comes with some nice additions, such as flawless camera usage and better integration with analytics tools. The main difference between them is their approach to building UIs. Flutter uses widgets, which make the UI independent of its environment, while React Native uses components for a more assimilated look. Flutter is also a more universal solution – a single codebase will work for iOS, Android, as an app on MacOS, Windows, and Linux, as well as on modern browsers. It’s even compatible with some smart IoT solutions, such as home appliances.

The nice thing about Flutter is that it continues to be updated with new features and fixes in a clear effort to meet market trends and expectations. The 2.8 version brings improvements in Flutter DevTools, Google Mobile Ads SDK, WebView 3.0, a new package batch, new Firebase features, and more. It’s synchronized with the Dart SDK version 2.15 update, which improves performance and introduces new features. We’re excited to see what’s next for Flutter, and we have high expectations for this framework.

Let’s take a look at some use cases. Alibaba is a well-known e-commerce platform, one of the world’s largest of its type, counting over 50 million users just on the app. They’ve chosen Flutter as the best cross-platform solution for their business.

Tencent, the Chinese technology and entertainment conglomerate, and the world’s largest gaming industry investor, had many of their product teams switch entirely to Flutter. They’ve enjoyed an increase of 80% in debugging efficiency, and a 33% reduction in development effort. All this while working towards their goal of delivering beautiful, seamless experiences to users.

Should you choose Flutter for your next 2022 software project? #

DEVTALENTS’ experts wholeheartedly recommend Flutter. It’s a great solution, which strikes a good balance between the excitement of continuous feature updates and the stability of an established framework, backed by Google. If you need an app that will work seamlessly on any device, and you want to develop it quickly, with cost-efficiency in mind, Flutter is likely perfect for you.

If you have any questions or would like to consult your business idea with Flutter experts, let’s get in touch. 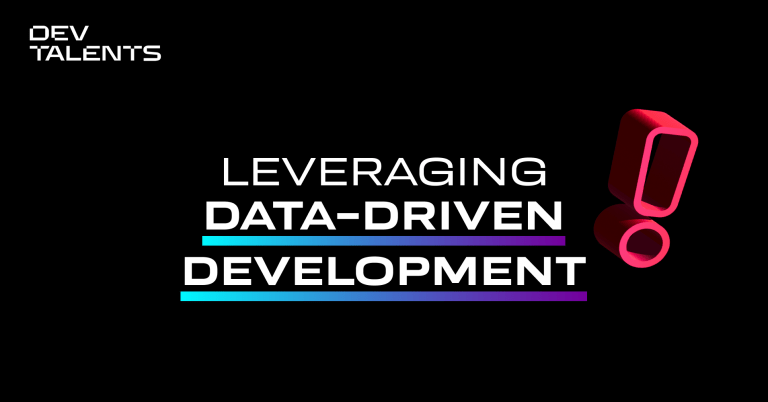 Data-driven development: what it is and how to do it right 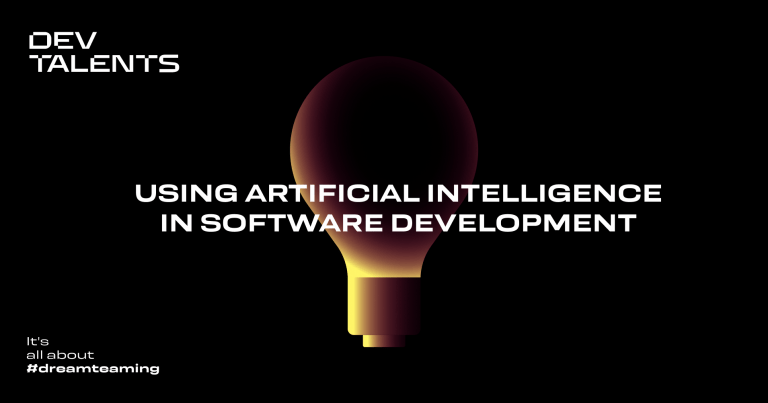 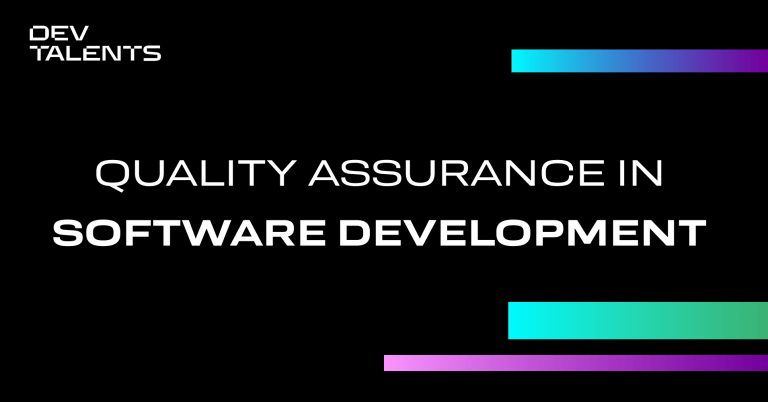